Girl helps her boyfriend to rape a fifteen-year-old 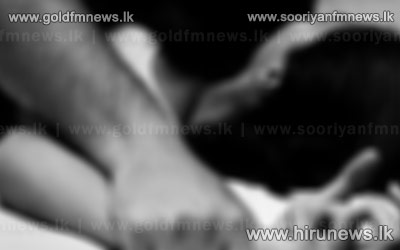 A young-man from Negombo area has been charged with raping and sexually abusing a fifteen-year-old girl. Reportedly, the girl met him at Negombo beach, where she partake the annual tour organized by the school of her younger brother.

Following a couple of phone calls, the minor was taken into place in Negombo with the help of his girlfriend, and moments later, she (Girlfriend) had left the minor with her boyfriend alone.

The couple was later arrested by the Police over charges of raping, sexually abusing a minor, aiding and abetting, subsequent to a complaint made along with phone records which provided by the mother of fifteen-year-old.

The next hearing has been put over until March 16, when the Police produce the arrested couple before Kuliyapitiya Magistrate.