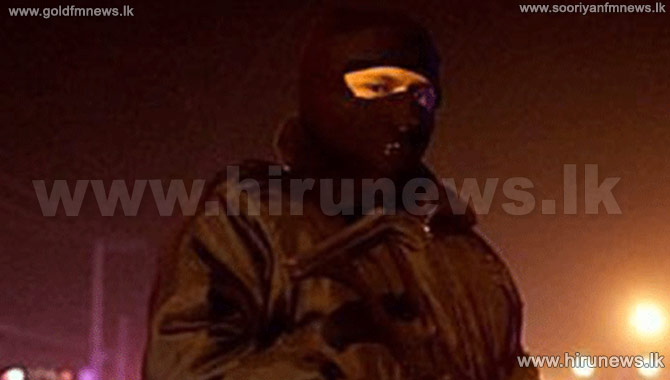 A notorious massive racket which sells heroin through Easy-cash payment method has been reported from Bandarawela.

The Special Narcotic Raid Unit of Bandarawela Police Division stated that 8 persons connected to the racket were arrested yesterday in Bandarawela area.

The drug peddlers collected money from the customers through Easy-cash system and later the respective heroin packets are hidden in several places by the Bandarawela Atampitiya road for the customers to collect.

Police Media Spokesman ASP Ruwan Gunasekera said that investigations are continuing to arrest several other suspects who are involved in this racket.