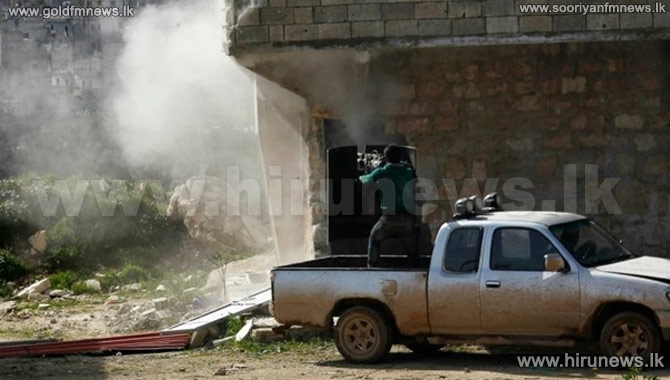 Turkey has closed two border crossings with Syria as a security precaution as fighting around the northern Syrian city of Aleppo intensifies.

Turkey has kept its borders open to refugees since the start of Syria's civil war four years ago, but it has come under criticism for doing too little to keep foreign fighters crossing and joining militant groups including Islamic State.

Thousands of foreigners from more than 80 nations including Britain, China and the United States have joined the ranks of Islamic State and other Islamist groups in Syria and Iraq, many crossing through Turkey.