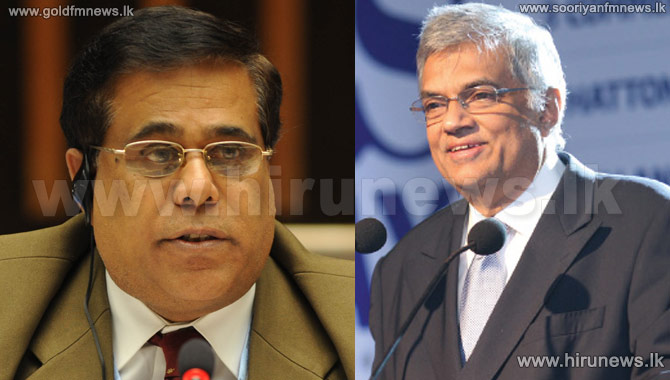 The Opposition Leader Nimal Siripala de Silva says that the electoral system should also be amended as the power of the executive president system is abolished.

Participating in the launch of Declaration of March 12th organized by Paffrel Organization this morning, the opposition leader further expressed his views.

Declaration of March 12th includes 8 criteria to be followed by political parties before they give nominations to individuals.

Addressing the launching ceremony, Prime Minister Ranil Wickremesinghe said that he has already consented to an initial agreement for changing the electoral system.