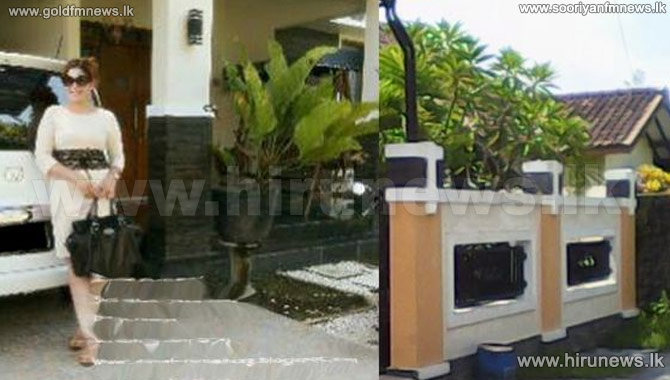 Wina Lie who lost her husband in 2000 is desperately trying to find a new partner.

In an effort to sell her home, one woman has gone the extreme length of offering HERSELF as part of the bargain.

At first it was assumed that the online real estate listing was a joke, but quite the contrary - the woman is selling herself and her home for £50k.

Wina Lie, from Indonesia, listed her house for sale with local estate agent Rumah Dijual with the tagline: "Buy the house and you may marry the owner."

Lie confirmed to an Indonesian TV station that the listing is not a joke, and that she will consider marrying any man who buys her house.

"Yes, it’s true, I really am looking for a partner," Wina told Media.

"My goal is that this house be sold. But if I meet another partner, it is important that he be single, whether a bachelor or a widower, responsible and mature," Wina stated.

Wina lost her husband in 2000 and has been lonely ever since, now the 40-year-old is hoping her real estate advert might help her find a new partner.