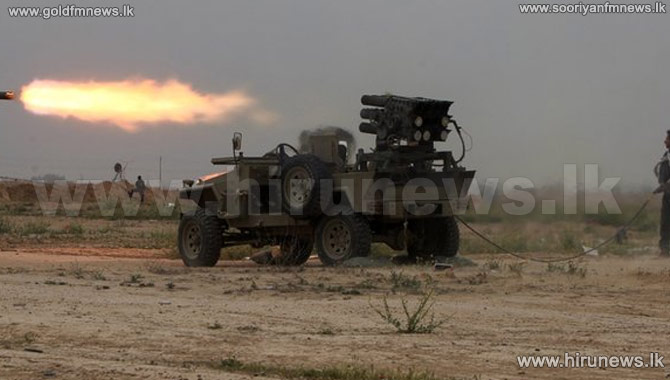 Iraqi government forces are advancing into Tikrit on several fronts, forcing Islamic State  militants to fall back to the city centre.

Soldiers and militiamen have reportedly retaken areas and key sites in the north, south and west, including a police headquarters and a hospital.

Some 23,000 personnel are believed to be involved in the operation to recapture Saddam Hussein's hometown.