A New Island is born after Volcanic Eruption 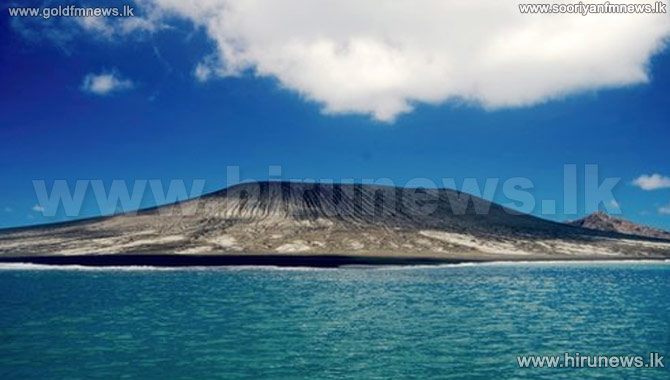 A large volcanic eruption in the Pacific region has produced a brand new island, located approximately 70 kilometers to the north-west of Tongan capital.

A volatile volcano has presented the Pacific island Kingdom of Tonga with an unusual gift, spouting so much smoke and ash from its two volcanic vents that it seems to have produced a brand new island.

It has been speculated that the island formed when an underwater volcano exploded and expanded, breaking the ocean’s surface.