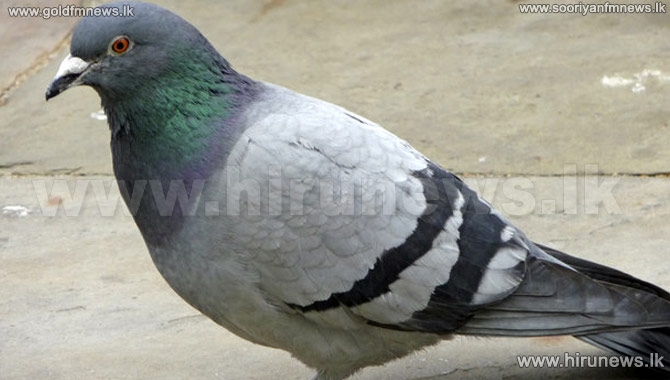 A person was killed at Thurky village yesterday in Weligama following a clash between 2 factions which occurred as a result of a pigeon.

The deceased is a 50 year resident of the same village.

Initial investigations revealed that the death has occurred due to attacking the victim with mammoty and a cricket bat.

Police arrested 2 suspects in connection with the incident.

A clash occurred when the son of the deceased person and a son of the suspect quarrelled about a missing pigeon.

Following the clash, the injured victim was admitted to Walaana Hospital, where he succumbed to his injuries.