South Korea and US wrap up 'Key Resolve' military drill 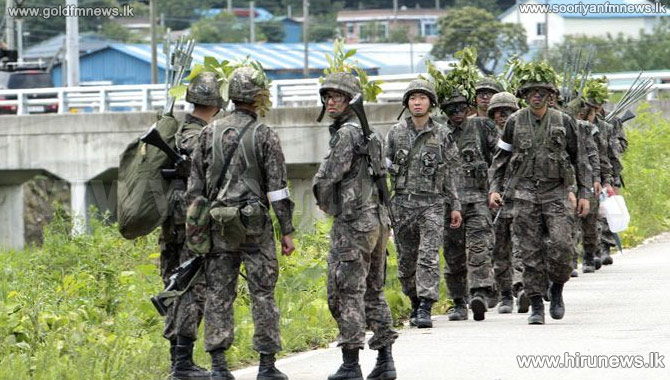 South Korea and the United States wrapped up one of their two large-scale annual military exercises that have prompted bellicose warnings and threats from an incensed North Korea.

The Key Resolve exercise, which began on March 2nd, involved around 10,000 South Korean and 8,600 US troops, but is a largely computer-simulated command post drill that rehearses various conflict scenarios.

North Korea views Key Resolve and the eight-week Foal Eagle joint exercise that kicked off at the same time, as provocative rehearsals for invasion.