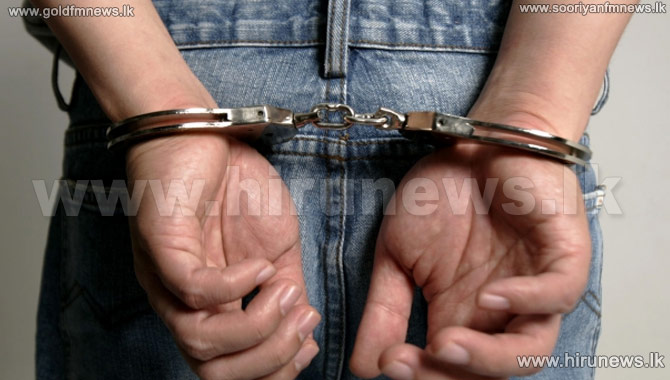 The Colombo Chief Magistrate Gihan Pilapitiya ordered the Criminal Investigation Department (CID) to keep in custody the suspect for questioning till the following day when he was produced in court.

The suspect was alleged to be keeping three wild elephants in his possession, illegally.