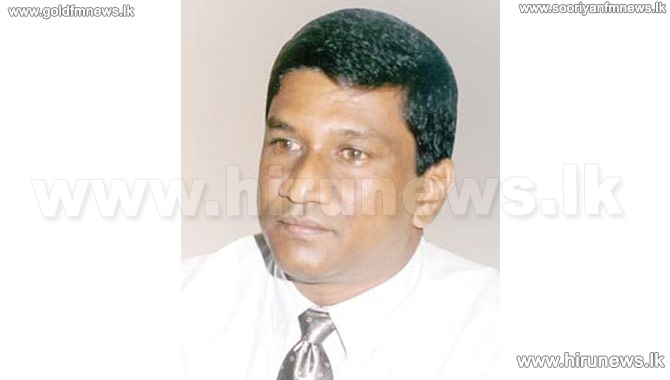 Investigations have also been initiated over the complaint made against US$ 122 million loss that occurred during the construction of Kerawala-pitiya Power Project.

US$ 332 million were spent to build Kerawala-pitiya Power Plant.

However it was reported that it could have been built at a cost of US$ 210 million.

Meanwhile, Rs. 63 million have been spent by the then Divi Neguma Department on November 21st last year to hold the Samurdhi National Convention.