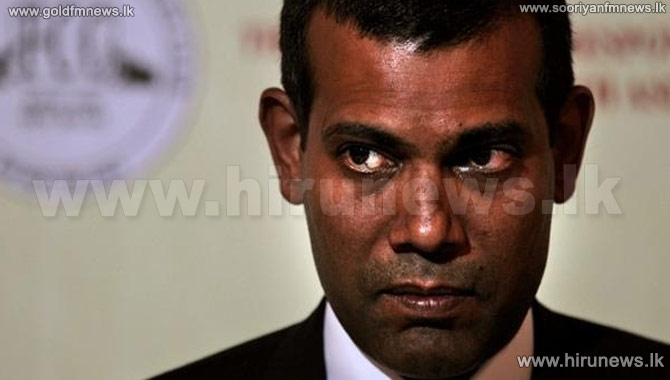 A former president of the Maldives has been sentenced to 13 years in prison after he was found guilty of ordering the arrest of a judge while in office.

Mohamed Nasheed was cleared of the charges last month, but was re-arrested and charged under anti-terrorism laws.

His lawyers quit during the second trial, which they said was biased and intended to end his political career.

Hundreds of supporters have been protesting on a regular basis since Mr Nasheed's arrest last month.

Both the US and India have both voiced concerns over the charges.