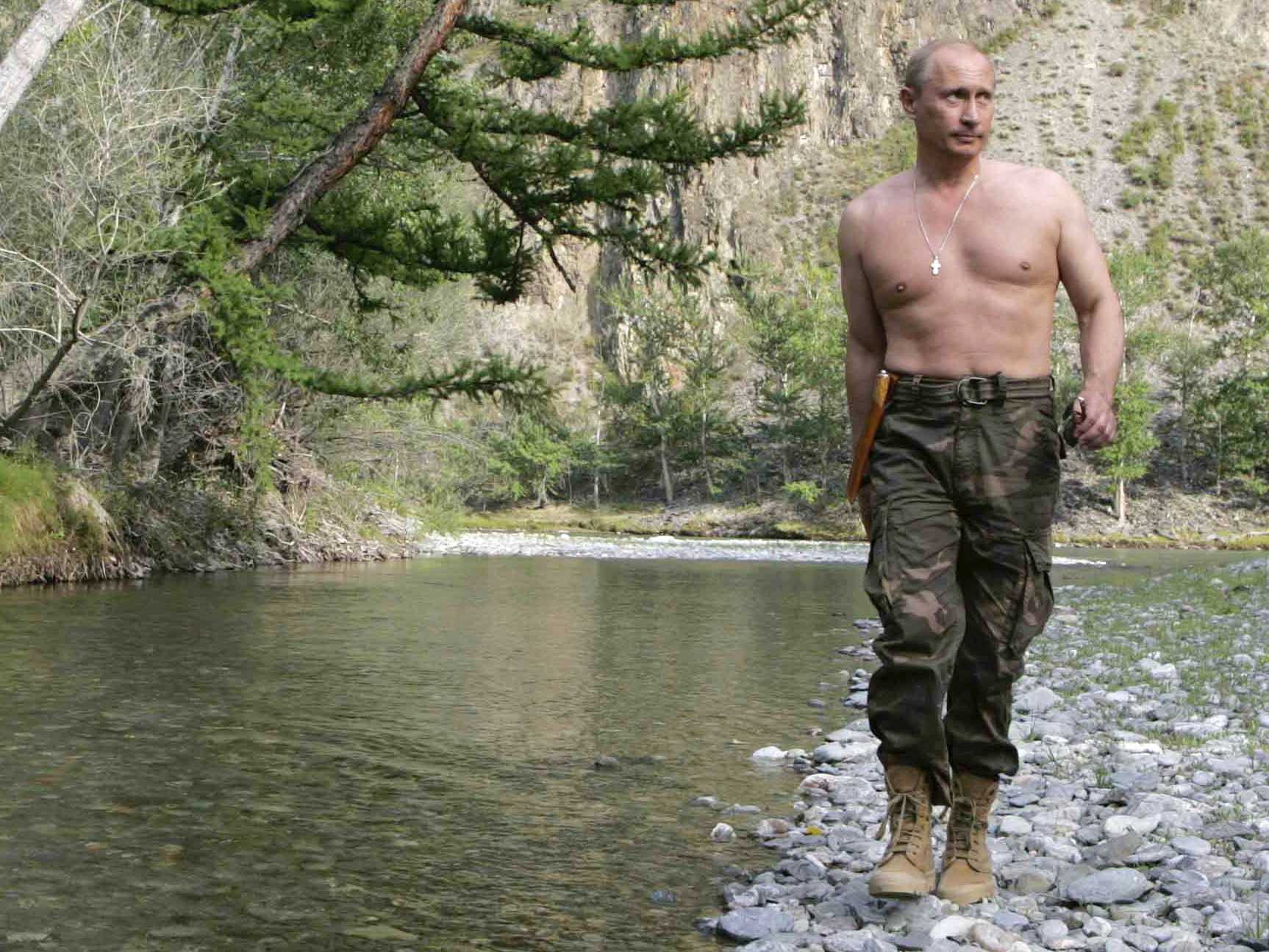 Vladimir Putin hasn’t been seen in public for more than a week — and rampant speculation over the Russian president’s whereabouts took a wild turn on Friday with reports he was in Switzerland for the birth of his secret daughter.

“Es ist ein Madchen!” or “It’s a Girl!” screamed a headline from the Swiss newspaper Blick, which had him in Lugano to witness the arrival of his child with Alina Kabaeva, 31, a retired Olympic gymnast who served in the Russian parliament and now works for a media company.

The paper reported that Putin’s daughter was born at the posh Santa Anna di Sorgeno clinic on the Italian border.

Putin reserved two rooms at the clinic — one for Kabaeva, and one for body guards, Swiss radio channel RSI stated, according to the Daily Beast.

Putin himself was staying with friends in the area, the Swiss website Ticino news reported.

Desperate to squash the rumors, the Kremlin released a photo and video Friday of the 62-year old Russian strongman meeting with the head of the Russian Supreme Court. (New York Times)