US sends $70 million aid to Syria 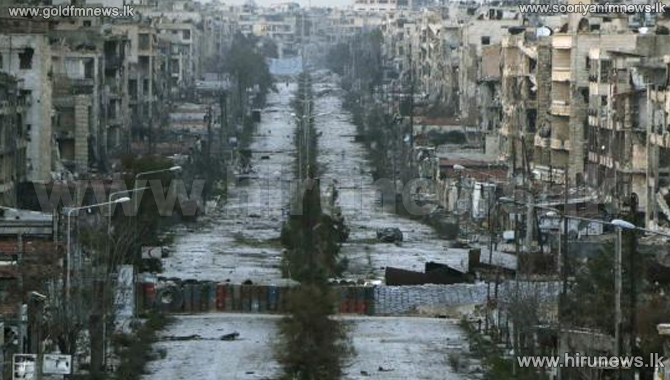 The U.S. State Department said it was working with Congress to provide about 70 million US Dollars in new non-lethal assistance to the Syrian opposition fighting President Bashar al-Assad.


The aid comes as the U.S. military separately prepares to train and equip Syrian rebels to fight Islamic State militants in Syria.


The non-lethal aid will go towards basic community services, supporting "vetted units of the armed opposition," digital security training, and documentation of war crimes and other violations by the Syrian regime.