Julian Assange to be grilled in London 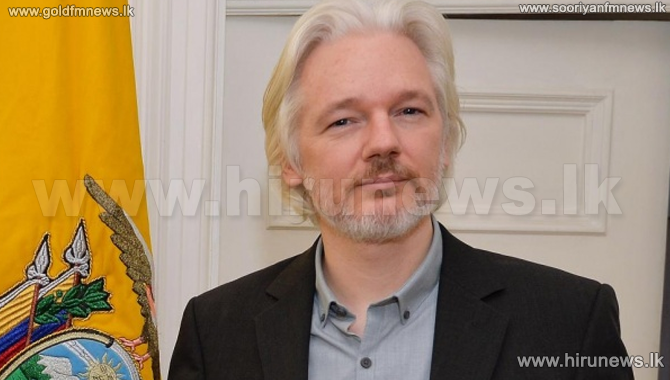 Wiki Leaks Co-founder, Julian Assange is to be grilled by Swedish prosecutors over allegations of sexual assaults in 2010.

The Swedish officials, who had earlier declined to conduct interviews in London were Assange has taken refuge in the Ecuadorian Embassy since June 2012 saying that giving the interview at the Embassy in London would degrade the quality of the interview, maintained that Julian Assange need to be present in Sweden.

Nevertheless, the Swedish prosecutors have now taken a decision to hold the interview at the Ecuadorian embassy in London stating that the some possible charges against Assange would terminate in August under Sweden’s statute of limitations.

Under Swedish law there is a time limit for certain offence investigations. In the case of Julian Assange, the prosecutor’s time to question about some of the allegations runs out in August this year. The most serious alleged rape offence however, has another 5 years left.

Julian Assange’s lawyer, Per Samuelson specified that leaving the embassy and travelling to Sweden would be a risk for Assange as he would be arrested upon arrival in Sweden. Samuelson further pointed out that if Assange leaves, he loses his political immunity and that he stands to end up in an American Prison for 35-40 years.

Wiki Leaks, a website which was co-founded by Julian Assange, has published a massive amount of secret documents which have caused intense embarrassment for the US and caused damage in diplomatic ties. (BBC)