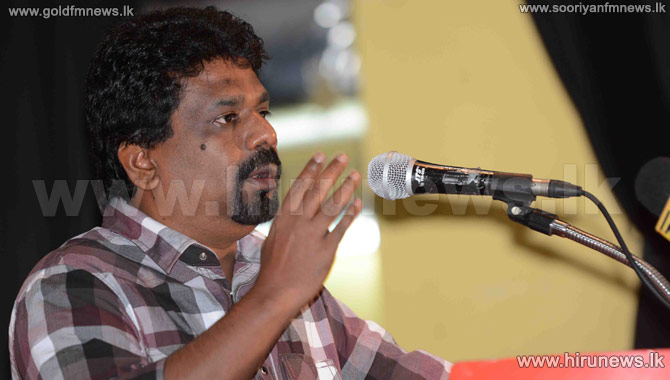 Expressing his views at a rally held in Polonnaruwa yesterday, he stated that the National Council does not possess legal powers to take such decisions.