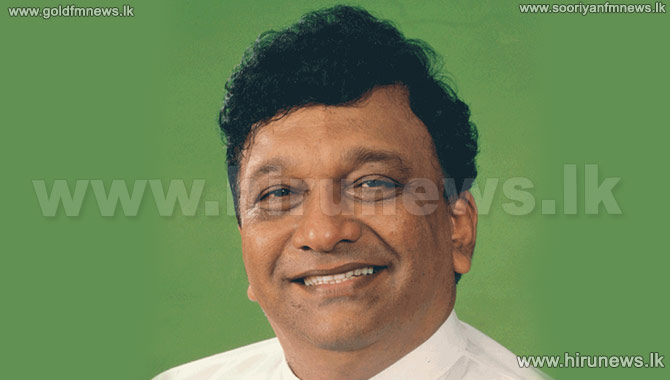 A special Cabinet meeting is scheduled to be held today under the patronage of President Maithripala Sirisena.

Leader of the House Minister Lakshman Kiriella stated that approval is to be obtained for the 19th Constitutional Amendment.

The amendment, 62 pages in length, was presented to the Ministers by Prime Minister Ranil Wickremesinghe recently.

However, at the UPFA Party Leaders meeting that was held under the patronage of President Maithripala Sirisena yesterday, a consensus was reached that along with the 19th amendment, constitutional amendments should also be brought in.