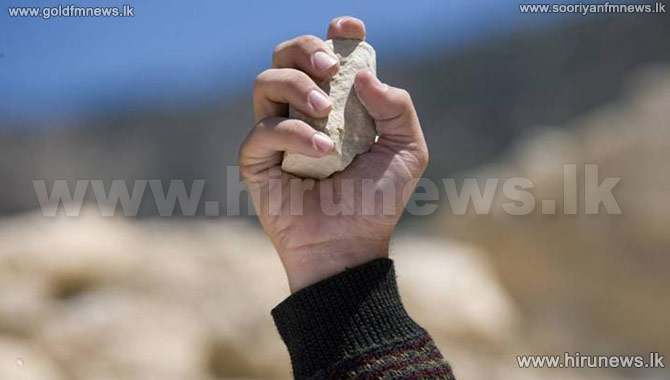 Another stage of the programme of obtaining 1 million signatures to bring back former President Mahinda Rajapakse to politics was held at Hatton in Nuwara-eliya.

The programme was held near the Hatton bus stand.

However, alliance councillor of the Amba-gamuwa Pradeshiya Saba Helapriya Nandaraja stated that a certain group pelted stones during the programme.

Our news team inquired regarding the incident from the Hatton Police.

A spokesperson stated that such an incident was not reported to the police.