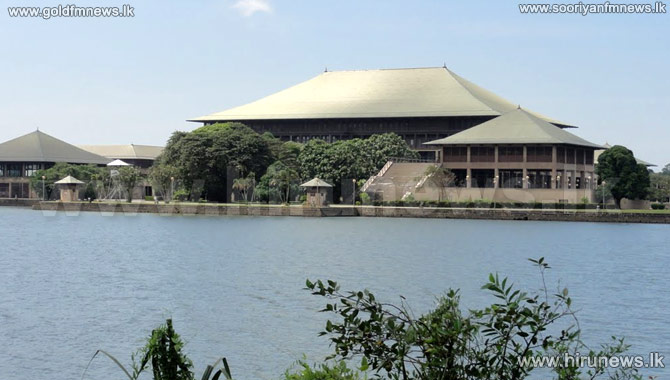 The Cabinet that was summoned for an emergency meeting yesterday by President Maithripala Sirisena has approved the 19th Amendment to the Constitution and decided to reach a final settlement on electoral reforms today.

Accordingly, the relevant reforms would be produced in parliament for debate as a regular bill.

The proposed legislation needs to get the support of all major political parties in parliament, in order to be enacted into law.

The new reforms will result in the President losing the power to dissolve parliament after one year of its election.

According, to the proposed reforms the President cannot dissolve the parliament until 4 years of election.

The maximum term of a President to hold office has been limited to two terms.

Apart from this it has also been decided to re-appoint the independent commissions.

However, the President would remain as the head of the Cabinet, and the commander in chief of the armed forces.

He would also retain the power to appoint the Prime Minister and the Cabinet.

The Presidential immunity from being sued over matters conducted during his period of office is to also be removed under the proposed reforms.