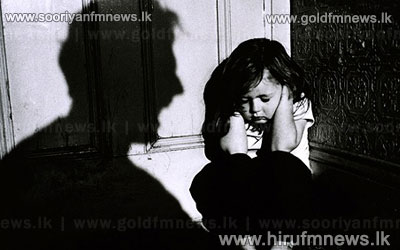 A 58-years-old person has been remanded for sexually molesting an 8-years-old girl, after being produced before the Kuliyapitiya Magistrate's Court.

Reportedly, the Magistrate had ordered a Prison health treatment to the suspect who subjected to an assault by the girl’s uncle.

Magistrate Bandula Gunawardena furthermore noted that the parents of children in this age group should be concerned more often and be on alert about who they associate.