A murder at alms giving 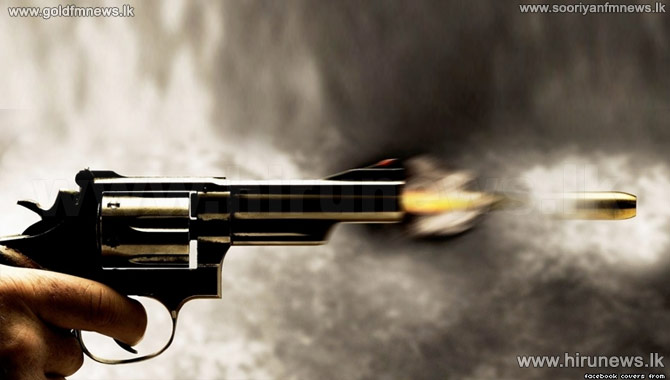 A person has been shot dead when a dispute between two groups occurred at Nebada in Thebuwana Kalutara.

An altercation between the murdered person and the suspect had led to this crime during an alms giving for stray animals which was held at the house of the suspect’s son last night.

Police said the suspect and the 41-year old victim and father of two children are relatives and living in adjacent houses.

Police said the suspect has fled the neighborhood after committing the crime.