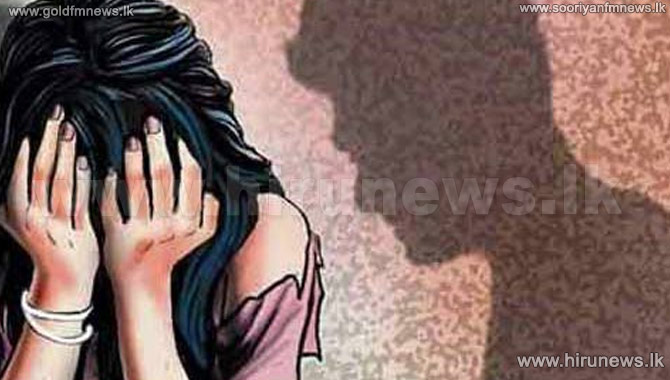 A Southern California man who sexually abused a girl for six years beginning when she was 12 has been sentenced to 518 years to life in state prison.

Aguilar was a registered sex offender stemming from a 1994 conviction for sexually abusing a 13-year-old girl in the Long Beach area.

Authorities say while out on probation, he went to the girl's home and tried to abuse her again, which sent him back to prison for probation violation.

Authorities say in 2007 he began abusing the 12-year-old girl in Littlerock, and the abuse continued until she was 18. (Los Angeles Times)