Executive Presidency should be abolished - JVP 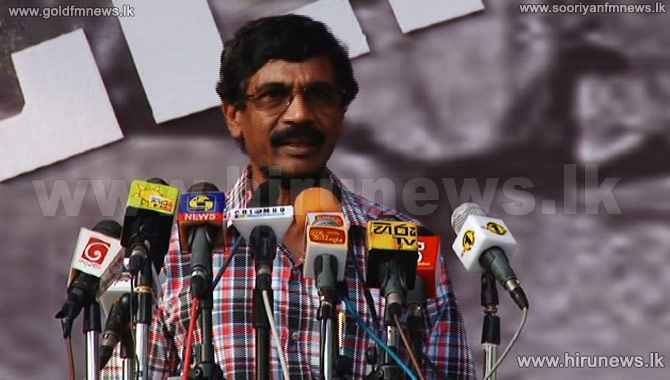 The JVP says that the executive presidency should be abolished completely.

The JVP central politburo met today at the party headquarters to discuss the proposed Constitutional Amendments and the amendments to the current electoral system.

JVP General Secretary Tylvin Silva told our news team that the central politburo drew its attention to the two matters during the discussion today.

The attention has also been drawn to ensure that the new electoral system is fairer, more accurate and democratic than the previous system.

At the same time, Tylvin Silva told our news team that its politburo decided to have parliament dissolved on April 23rd.

Opposition Leader Nimal Siripala de Silva said that the UPFA’s stand is to hold the next general election under the new electoral system.

He announced the party stand on the next general election during a media conference held at Opposition Leader’s office this afternoon.