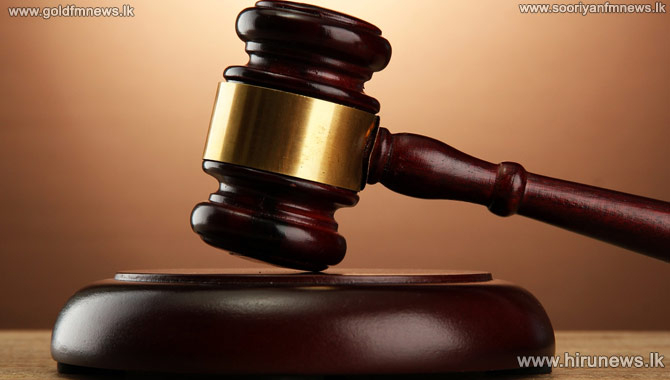 The Colombo High Court ordered Mt.Lavinia Division’s SSP to ascertain and report to the Court, how investigation reports with regard to the charges against Samantha Kumara alias Wele Suda were misplaced or destroyed.

Colombo High Court Judge Lalith Jayasuriya issued this order when a case against drug dealing in 2004 was taken for hearing today.

When the case was taken before the Judge, police informed the Court that the investigation reports of this case have either been misplaced or destroyed.

Later the High Court judge ordered police to submit a report with regard to this before the 18th of this month.

At the same time, the Court allowed police request, not to bring the suspect to court on the next day of hearing due to security reasons.

Meanwhile Niraj Roshan alias ‘Ali Roshan’ who had been detained on charges of keeping wild elephants without a proper license was remanded till 20th of this month.

When the case was taken before Colombo Chief Magistrate Gihan Pilapitiya, CID told the court that the suspect had illegally sold nearly 40 wild elephants.

In addition, the suspect has prepared fake documents to keep 4 wild elephants in his custody.

The CID requested the court not to release the suspect on bail, as he would intimidate the witnesses, since investigations are currently underway.