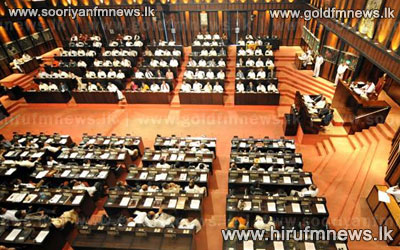 Democratic People’s Front leader Mano Ganeshan quoted Election Commissioner Mahinda Deshapriya as saying that the number of parliament seats should be increased up to 250 if the electoral system be amended without harming minority parties.

The election commissioner has made this opinion during a discussion he had with President Maithreepala Sirisena and Prime Minister Ranil Wickremesinghe today.

Opposition Leader Nimal Siripala de Silva and representatives from several political parties including TNA, JVP, SLMC, JHU and MEP participated in the discussion that held at the Presidential Secretariat.

During the discussion, the president has informed the Election Commissioner to submit his proposals on how to make amendments to the electoral system within 10 days.

At the same time, the Election Commissioner has told that he had already received several proposals about the necessary amendments to the present electoral system.