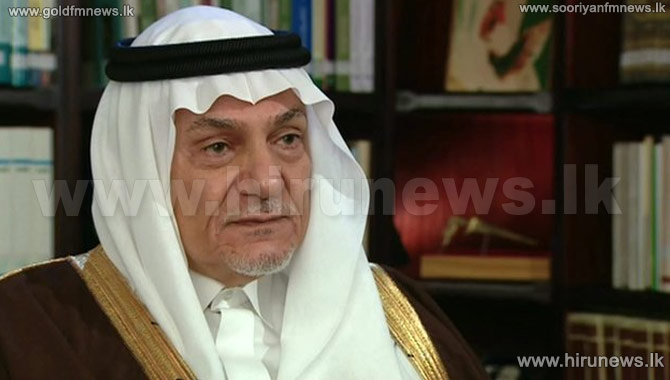 A senior member of the Saudi royal family has warned that a deal on Iran's nuclear programme could prompt other regional states to develop atomic fuel.

Prince Turki al-Faisal said that Saudi Arabia would then seek the same right, as would other nations.

Six world powers are negotiating an agreement aimed at limiting Iran's nuclear activity but not ending it.

Critics have argued this would trigger a nuclear arms race in the region spurred on by Saudi-Iran rivalry.