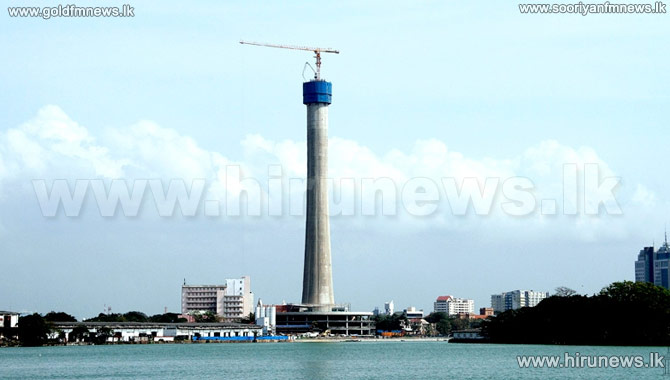 The Lotus Tower or Nelum Kuluna will turn out to become the next burning topic with regard to projects started by the previous regime with Ports, Shipping and Aviation Minister Arjuna Ranatunga promising to discuss the project with the President Maithripala Sirisena and the Prime Minister Ranil Wickramasinghe.


While on a visit to the Port City Project, the Minister stated the tower was being built on land owned by the Sri Lanka Ports Authority (SLPA) and that there were no legal documents to verify that land had been taken for the project.


“The former SLPA chairman and the then subject minister should be responsible for this discrepancy. This is not just anybody’s land. It is SLPA land and there is a procedure that must be followed,” the minister said.