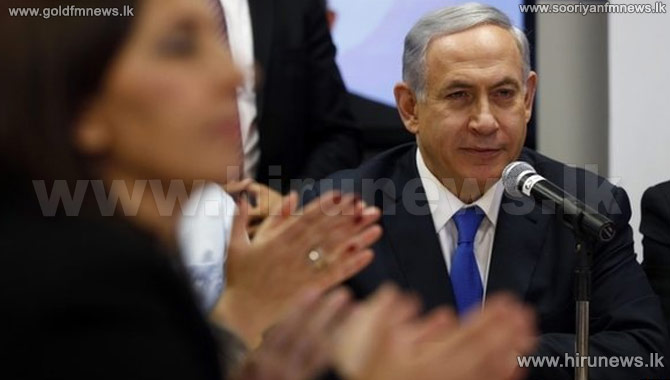 The Israeli Prime Minister, Benjamin Netanyahu, has said he will not allow the creation of a Palestinian state if he is re-elected in today's vote.

He was attempting to shore up support with polls putting his Likud party just behind the centre-left opposition alliance, the Zionist Union.

The centre-left alliance has promised to repair ties with the Palestinians and the international community.

Neither side is expected to win more than a quarter of the votes.