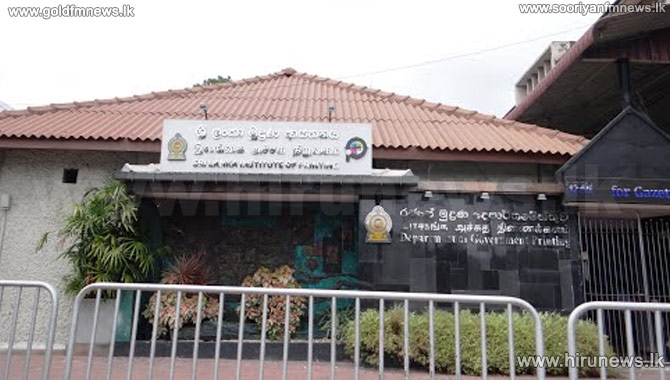 The gazette notification with regard to the 19th Constitutional Amendment was released last night. Acting Government Printer Gamini Fonseka said that the new gazette is now available on the government printer’s website as well.

The public can submit their petitions, if any, in connection with the 19th Amendment to the Supreme Court.

The 19th Constitutional Amendment proposes to annul the Executive President’s powers to dissolve parliament, immunity before Judiciary, limit the powers to appoint ministerial secretaries under certain criteria and reduce the term of the President from 6 to 5 years.

In addition, it has also proposed to replace the current preferential vote system with a mixture that would enable every electorate to have its own representative.

It has proposed to limit the government Cabinet to 30 ministers and to limit Deputy and State Ministers to 40 numbers.

The new Amendment has also proposed that the President should give Presidential pardon under certain criteria.

Under the New Amendment, the President will be the Head of State, Commander of the Tri Forces as well as the Leader of the Government.