"Investigations into allegations are not being expedited" - Fawzie 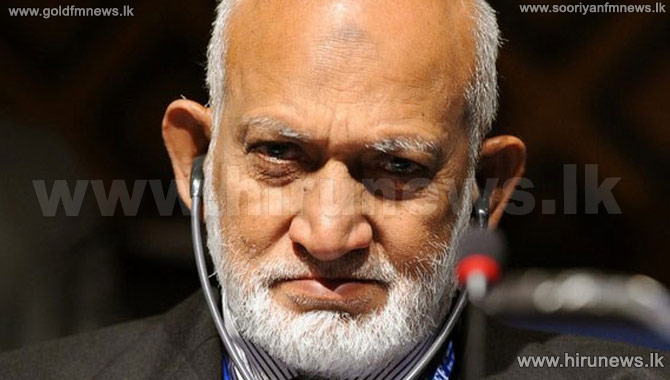 Speaking at an event held to declare open the Funeral and Welfare Office at Maligawatte Housing Flats on last Sunday, former Minister and Parliamentarian A.H.M. Fowzie stated that inquiries into corruption allegations are too slow.

Mr. Fawzie stated that the President had immediately ordered  a debate on the matter, despite that Prime Minister Ranil Wickremesinghe has selected a committee of his friends as party members, so how can they be trusted.