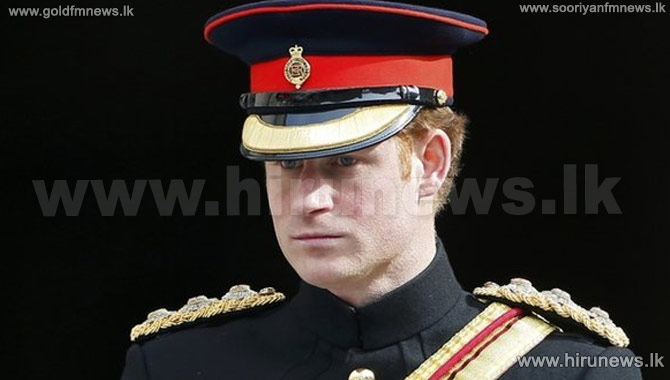 Prince Harry announced Tuesday he is to leave the British army after 10 years' service that has seen him fight on the front line twice in Afghanistan.

The 30-year-old said it had been a "really tough decision" to conclude his military service in June, but added that he was looking forward to a new chapter in his life.

His decision will come as a surprise to many royal-watchers as the prince was living out his boyhood dream and seemed quite content with the army life.

Harry, who will be nudged down to fifth in line to the throne by the birth of his brother Prince William's second child in April, will end his military service after a four-week secondment to the Australian Defense Force (ADF) in April and May.

"I am considering the options for the future and I am really excited about the possibilities," he said, in a statement released by his Kensington Palace official residence. (AFP)