Complaints against Welgama & Mervin to BC 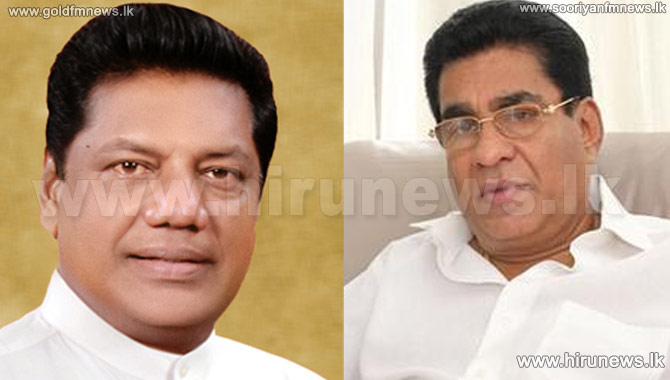 The Federation of Railway Workers Unions made several complaints with the Bribery Commission against former Transport Minister Kumara Welgama and several top officials of the Transport Ministry.

Railway Workers Unions Federation Convener S.P. Vithanage told our news team that among these complaints there is a massive scrap iron racket which has taken place during the previous regime.

In addition, Professor Dinesh Kesara Gunasekera lodged a complaint to the Police Headquarters today against former Minister Mervin Silva for tying a Samurdhi officer to a tree in 2010.