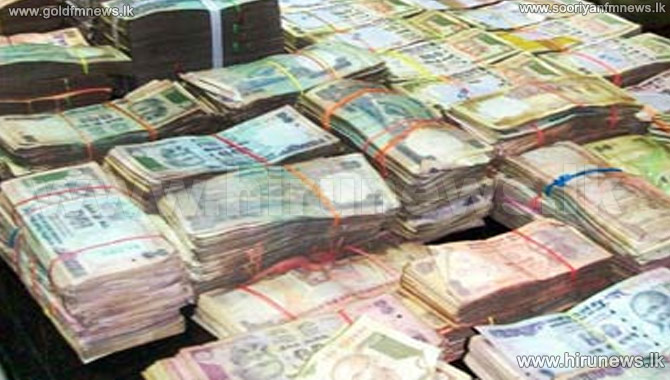 A stock of fake notes amounting to four hundred and forty one thousand rupees was taken into police custody in Batuwatta, Ragama.

Police Media Spokesman Assistant Superintendent of Police (ASP) Ruwan Gunasekara stated that two persons, along with the stash of bogus notes, have been taken into police custody.