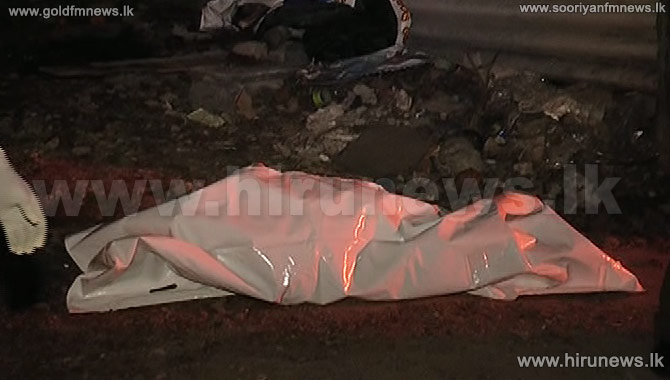 The Police today found a limbless torso from Dematagoda area subsequent to the recovery of an amputated pair of legs and an arm (left) on Sunday (15) and Monday (16) in Dematagoda and in Welikada-Nawala Canal.

The partly burnt torso of a male without the head and the limbs was found from a garbage dump near the ‘Kalu Palama’ in Dematagoda yesterday afternoon.

Police Spokesman Assistant Superintendent of Police (ASP) Ruwan Gunasekara stated a special police guard had been mobilized to the crime scene until the Magistrate arrives for inspection.

Meanwhile, the Welikada Police recovered a right arm from the Nawala Canal on Monday. This was following the recovery of a pair of legs found from a canal in Dematagoda area on Sunday.

The police investigating into these mysterious recoveries of human body parts are to conduct a DNA test to determine whether they belonged to the same person, ASP Gunasekara stated.