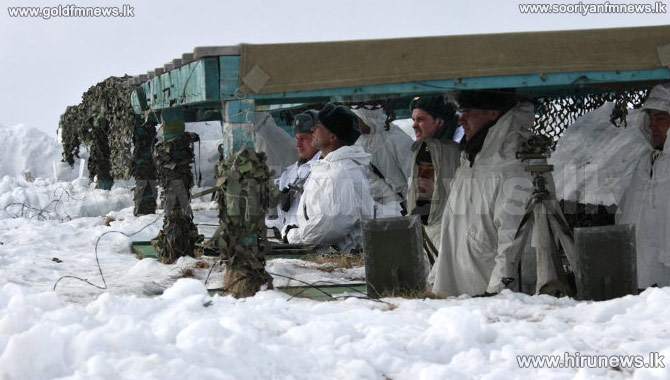 The Russian Navy has started battle drills in the Barents Sea that will include torpedo and artillery shooting, the country's defense ministry has announced in a statement.

The exercises are part of Russian Northern Fleet snap drills that will last until March 21 and include land, sea and air activities.

The main goal of the current snap drills is to assess combat readiness of Russian forces deployed in the Arctic region, according to Defense Minister Sergei Shoigu.