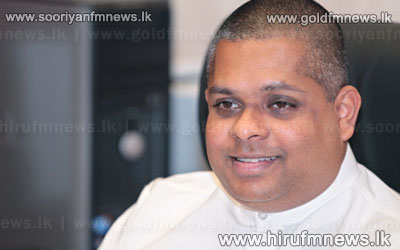 The CID and the Bribery Commission questioned Sajin Vass on several occasions in the past with regard to collecting assets through illegitimate means.

Meanwhile former President Mahinda Rajapaksa’s Chief of Staff Gamini Senarath was also questioned by police on Monday in connection with a financial fraud.

Gamini Senarath was questioned in connection with a financial fraud leading to a transaction of Peoples Leasing Company during his tenure as the Chairman of People’s Bank.

The Federation of Railway Workers Unions lodged this complaint yesterday against former Minister Welgama and several top officials of the Ministry.