"A committee to probe irregularities of Stock Market" - PM 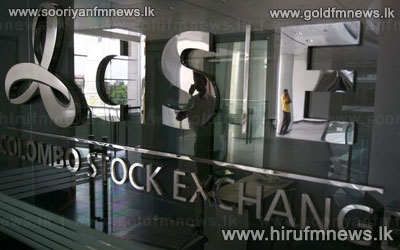 Prime Minister has requested the General Secretary of the Parliament to appoint a Select Committee to probe into the alleged illegal dealings of the Stock Market after 2010.

Meanwhile, former Prime Minister D.M. Jayaratne stated in the parliament today that he was not given any opportunity to voice his opinion.

The former Prime Minister said that he has mentioned regarding this matter several times previously, saying that his name had been omitted from the list.

And he added that his name was not included in the list during this session as well.

However, in response the parliament was notified that the former Prime Minister’s name was included in the list with an allocation of 10 minutes to voice his opinion, and that the matter had been informed to the Opposition Leader.