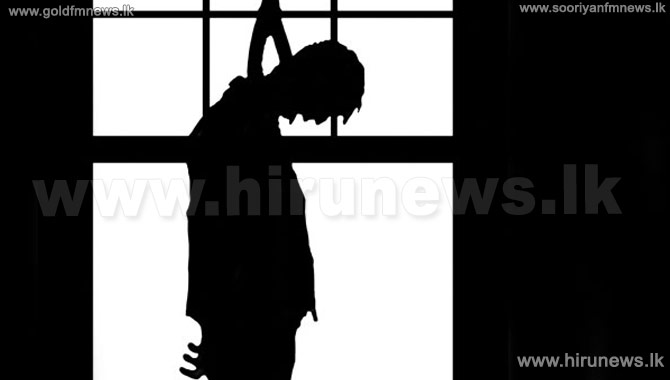 A police officer attached to the Ja – Ela police was interdicted in connection with the death of a suspect by hanging at the Ja-ala police prison cell.

The suspect has committed suicide by hanging inside a police cell in Ja-Ela yesterday.

Police arrested the suspect at Ekala road under the allegations of possessing drugs and breaking into houses.

Police media spokesman’s office stated that the suspect has committed suicide by hanging using a cord which was used to tie his trouser.

He is a 38 year old father of one child from Visaka Watta in Ekala.