An underground cave appears in Bandarawela 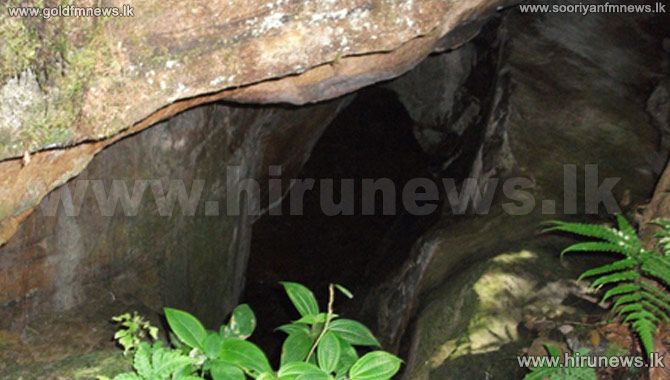 The National Building research institute states that an underground cave has appeared at Aba-dandegama in Bandarawela which was subjected to a caving in.

Senior Geologist of the NBRO Gamini Jayathissa stated that the cave has situated 300 feet underground.

The reason for the caving in of the magnitude about 30 feet in diameter and about 40 feet long in a private land in Galahitiyaava in Ambadandegama in Bandarawela has been identified as the collapse of an underground lime stone layer.

As a result of this caving in on the 15th, police even took action to prevent people from entering a stretch of about 500 metres.

Similarly 90 persons belonging to 26 nearby families had to be relocated.