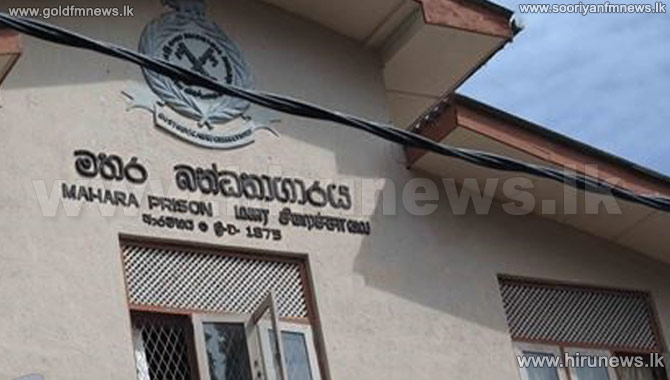 He told this when he visited former deputy minister Sarana Gunawardana who is currently in remand at Mahara Prison.

Former Deputy Minister Sarana Gunawardana was arrested recently in connection with receiving 9.6 million rupees under an agreement to supply a stock of discarded scrap iron from a BOI company and breaching that agreement.

Later the MP was remanded till March 23rd when he was produced before the Court.

Meanwhile MP Sarana Gunawardana who functioned as chief organizer of Attanagalla Electorate has been replaced with minister Arjuna Ranatunga.

Minister Ranatunga was offered the new position after he resigned from Democratic National Alliance and joined the SLFP yesterday.