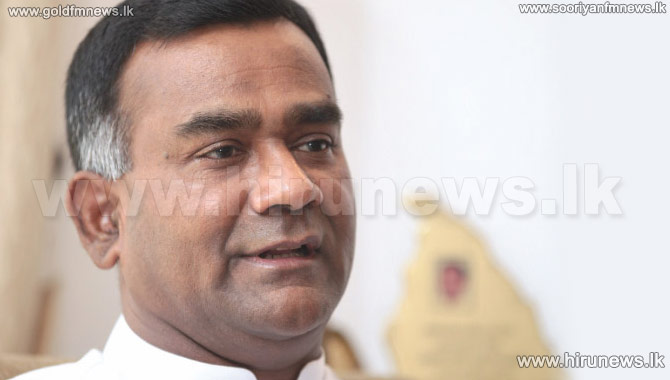 MP Attanayake, in his petition, has requested to prevent the dismissal of his party membership of UNP.

After the court hearing, MP Attanayake expressed his views to the media stating that he does not wish to be dismissed from the party membership.

He added that they have not allowed him to present his stance or conducted an inquiry prior to taking the decision.

Therefore, he stated that his fundamental rights have been breached and that he hopes the matter will be considered sympathetically.

MP Tissa Attanayake concluded that even if his membership is dismissed, they cannot remove him from the party itself.

The petition filed by Ex-United National Party (UNP) General Secretary Tissa Attanayake against his expulsion from the UNP was today fixed for argument before a three-judge Supreme Court bench on March 26 and 27, Tissa Attanayake sated.

The respondents were asked to file objection on March 24.