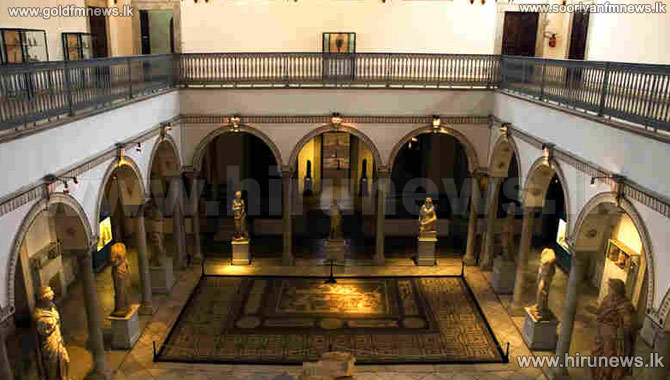 Tunisia's prime minister has said that a gunman who carried out an attack that killed 17 tourists at Tunis's Bardo museum was known to the authorities.

Security services had flagged up one of the attackers, Yassine Laabidi, but were not aware of "anything specific", or of any links to known militant groups.

Two Tunisians, a police officer among them, also died in yesterday's attack.

Both gunmen were also killed. A search is on for suspects linked to them.