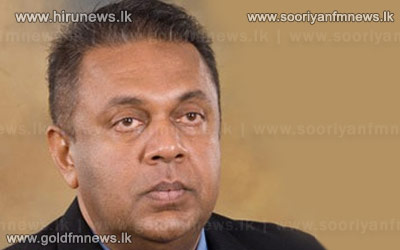 The Foreign Affairs Minister Mangala Samaraweera says that the government has announced its plans to remove 16 groups and hundreds of Tamils from a list of foreign terrorists.

Speaking to Australia’s Channel Nine news service, Foreign Minister Samaraweera said that this action would be taken as part of the reconciliation process of the country.

The minister also said it was important to review a list of nearly 424 individuals and 16 entities, at a time when the government of President Maithripala Sirisena is strongly committed to expedite the reconciliation process.