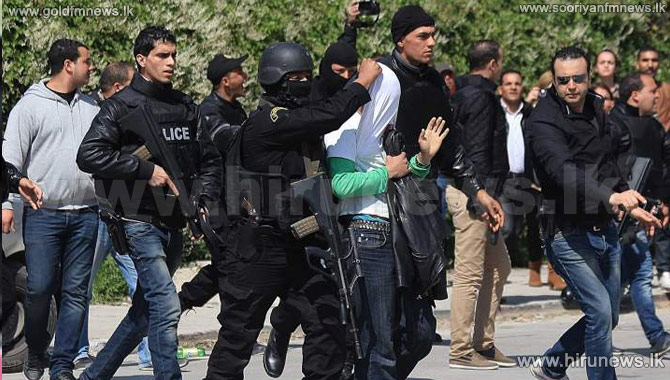 The Islamic State militant group claimed responsibility for an attack on foreign tourists at Tunisia's national museum that killed 21 people, as the security forces swooped on suspects.

Authorities said they had identified the two gunmen killed after their assault, prompting calls for a show of national unity against extremism in the birthplace of the Arab Spring.

In an audio message posted online, IS said "two knights from the Islamic State ... heavily armed with automatic weapons and grenades, targeted the Bardo Museum" in the capital.

Authorities say as many as 3,000 Tunisians have gone to Iraq, Syria and Libya to fight in militant ranks, raising fears of battle-hardened militants returning home to plot attacks.