19th Amendment to the Constitution 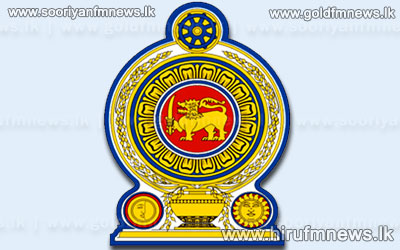 The Pivithuru Hela Urumaya Chief Attorney-at-Law Udaya Gammanpila stated that his party will seek a public referendum through court in order to pass the 19th Amendment to the Constitution.

The Leader of the New Sama Samaja Party Dr. Wickremabahu Karunaratne stated that they request for the next election to be held in a fair and proportional manner. Those non-political and unjust black sheep came through these preferential votes. When the proportional voting system comes in to place it will only be politics that will be involved. Therefore, they seek a fair election. The proportional election system is a right of the people of this country, he stated.