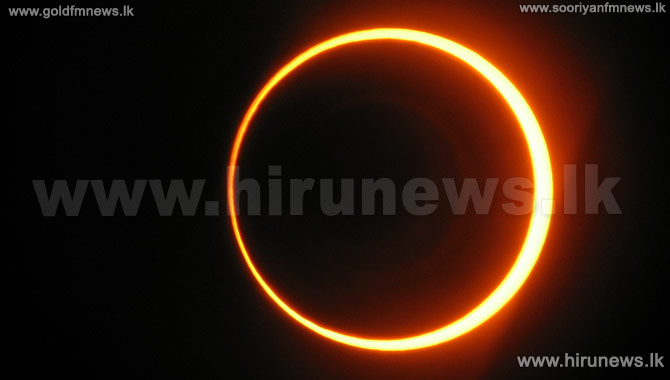 The solar eclipse is just hours away as millions of people prepare to witness the rare astronomical spectacle, depending on the unpredictable British weather.

Cloud cover is likely to obscure today's eclipse for many people, however darker skies and a slight drop in temperature will still be experienced during the event that will not be seen again in the UK until 2026.

It will be the deepest solar eclipse shadow to fall across Britain since 1999. Observers in the UK and Ireland will witness a near total eclipse with up to 97% of the Sun blocked out, while South Wales and the north coasts of Devon and Wales are likely to have the clearest skies. (Sky News)