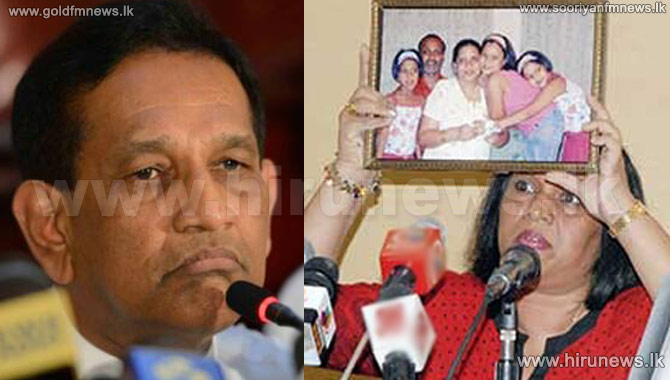 Summons were issued to minister Rajitha Senarathna, his wife and two sons to appear before Colombo High court in connection with abducting a school girl from her parents custody in 2014.

The High Court Judge Lalith Jayasuriya ordered the respondents to appear before the court on April 2nd.

The Parents of the girl who charged that minister Senarathna’s younger son Eksath Senarathna abducted their under aged daughter and has kept in his custody, filed a case today at the Colombo High Court.

Addressing a media conference organized by them on 15th of this month, the parents said their daughter was 16 years old when she was abducted.