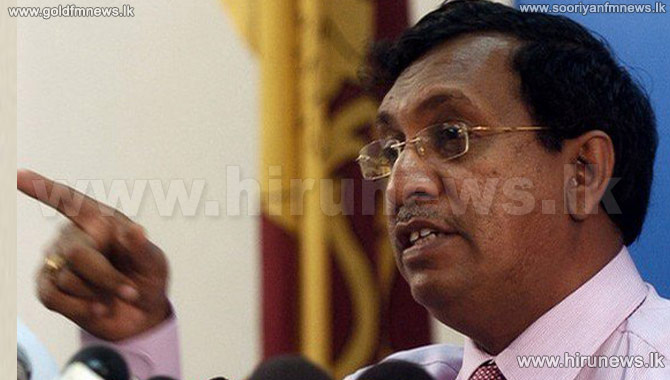 The Police Special Investigation Unit is questioning former Petroleum Minister Anura Priyadarshana Yapa in connection with a 30.5 million rupees loss believed to be made in unloading fuel for the Corporation.

A few months ago, a small vessel was used to unload fuel after the buoy of an oil tanker was damaged while unloading fuel off sea in Colombo Port.

The minister is being questioned on a complaint made against him that the Petroleum Corporation had to bear 35 million rupees extra cost due to the use of this small vessel.