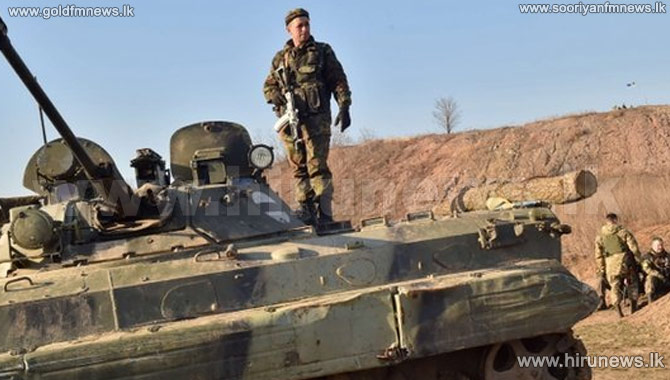 European Union leaders have agreed to keep sanctions on Russia in place until the end of this year at the earliest.

The sanctions, imposed because of Russia's alleged military intervention in Ukraine, are now linked to "complete implementation" of a ceasefire deal.

Last month's deal envisages Ukraine regaining full control of its eastern border with Russia by the end of 2015.