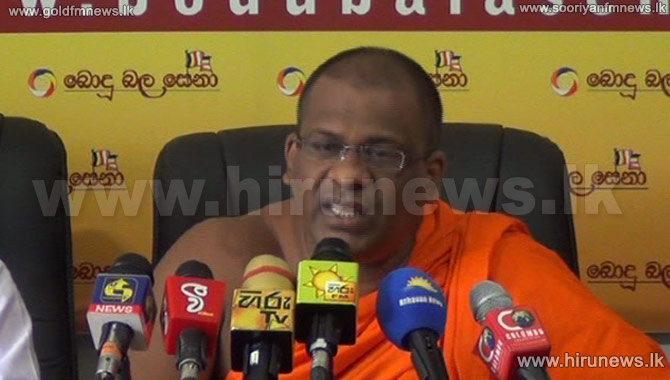 Ven. Gnanasara pointed out that Gotabaya Rajapaksa played the major role and also supported the war against the LTTE and deserves to be promoted equally.

"The BBS is not against the five-star promotion given to General Sarath Fonseka but we demand that the newly appointed government hands out equitable promotions to soldiers who fought in the war because it would otherwise not be fair by them," he said.

General Fonseka will be officially promoted to the rank of Field Marshal tomorrow by the President Maithripala Sirisena.